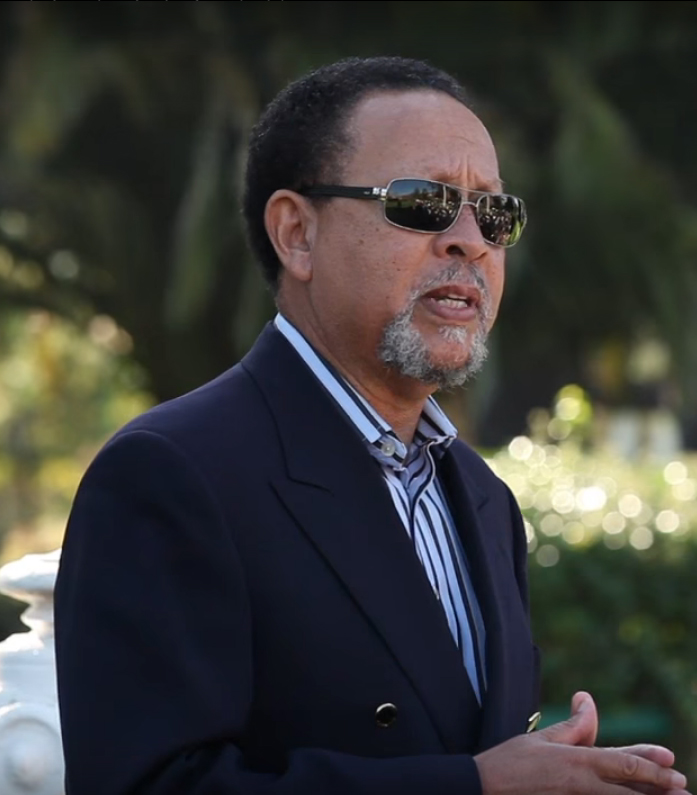 Author Jake Sloan interview with John Bilorusky and Vera Labat of the Western Institute for Social Responsibility about his book.

Jake Sloan is the author of Standing Tall: Willie Long and the Mare Island Original 21ers. Mr. Sloan is owner and president of Davillier-Sloan, Inc., one of California’s largest labor-management consulting firms. He has been dedicated to protecting the rights of minority workers in the construction industry for more than 50 years.

Standing Tall: Willie Long and the Mare Island Original 21ers is an inspiring, first-hand and well-researched account of Mr. Sloan’s experiences in an historic event in the civil rights movement that took place at the Mare Island Naval Shipyard in the San Francisco Bay Area during the 1960s. As a pipefitter working at the shipyard during that time, he worked side by side with other African American men who suffered under organized, systematic, and, sometimes, unconscious discriminatory working conditions in hiring, training, promotions, and equal pay opportunities for decades at the shipyard.

The experience prepared Mr. Sloan for a long career in labor relations and equal employment in the construction industry of California. Having experience as craftsman, a project manager and a contractor before becoming a consultant, Mr. Sloan specializes in the negotiation and administration of Project Labor Agreements with embedded social justice requirements for the building trades and contractors.

Mr. Sloan holds a Master's of Arts degree in History from San Francisco State University. The subject of his Master's Thesis was Blacks in Construction: A Case Study of Oakland, California, and the Oakland Public Schools Construction Program 1960-1978.
An expert speaker on the topics of African American history and equal employment opportunity in the construction industry, Mr. Sloan is available for speaking engagements. He was recently honored with a special speaking engagement at the 2018 Global Hero Round Table, often called the “TED Talks of Heroism,” at the Marines Memorial Theatre in San Francisco.

To inquire about having Mr. Sloan speak at your event, please contact us here. 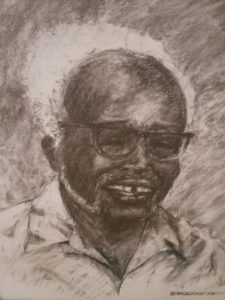 "Why the story? I am told that, according to an old African proverb, when an elder dies, a library is burned. When I die, I want, at least, a part of my library to stand, because I want the story of the Original 21/25 to live and be told forever. It is an important story."

Standing Tall: Willie Long & The Mare Island Original 21ers
An important, yet long unknown story about the civil rights movement is now brought to life through Jake Sloan’s inspiring firsthand, well-researched account of the courage and activism of a brave group of African American men working at the Mare Island Naval Shipyard in Vallejo, California during the 1960s..